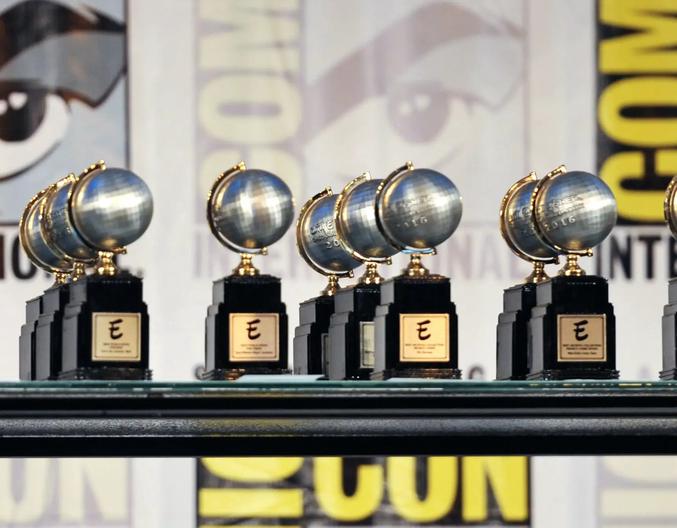 A co-founder of the NorcalMLK Foundation's Black and Brown Comix Arts Festival has won two 2022 Will Eisner Awards. 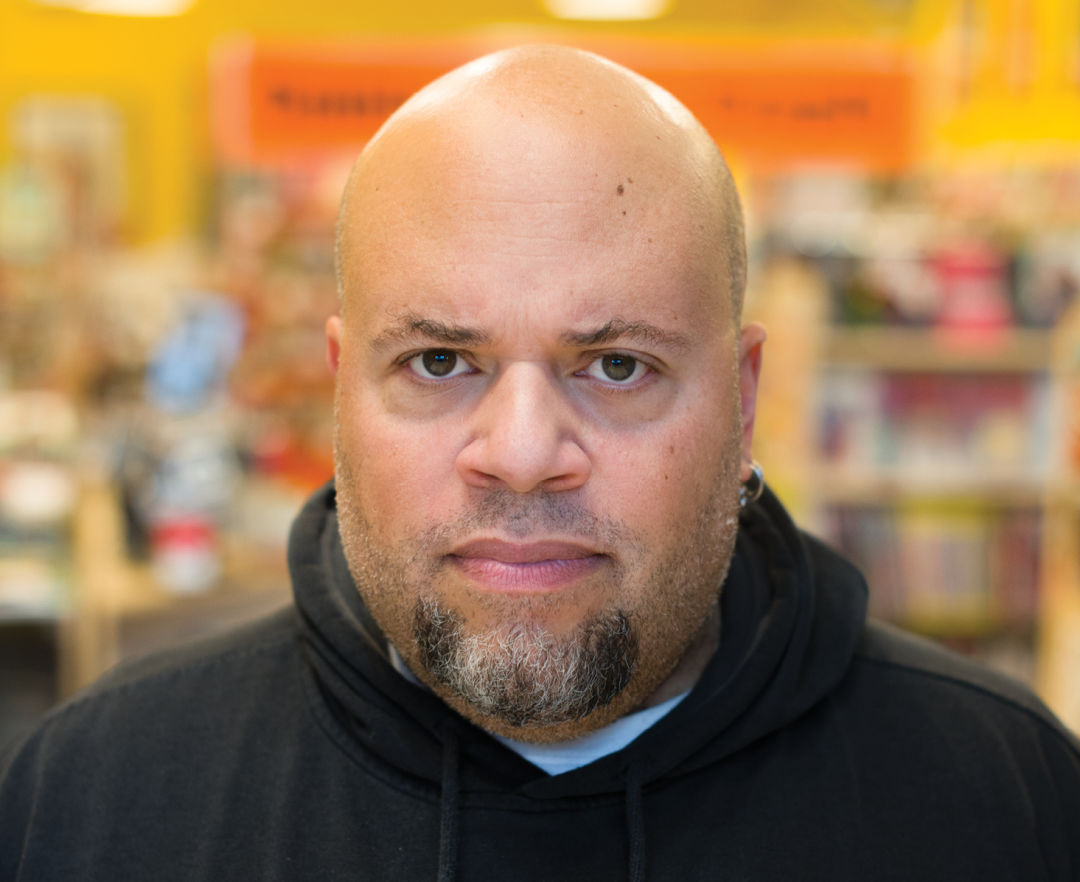 Walker is an award-winning comic book writer, filmmaker, journalist, and educator. His previous reality-based graphic novel, The Life of Frederick Douglass: A Graphic Narrative of a Slave's Journey from Bondage to Freedom, for Ten Speed Press, received critical acclaim. He is best known for his work in comics, including Shaft: A Complicated Man (Dynamite Entertainment), winner of the 2015 Glyph Award for Story of the Year, and its sequel, Shaft: Imitation of Life.

Walker's work for Marvel Comics includes Luke Cage, Occupy Avengers, Power Man and Iron Fist, Nighthawk, Fury, and Deadpool. He's also worked for DC Comics (Cyborg and Naomi), Boom! (Planet of the Apes), and IDW/Monkeybrain (The Army of Dr. Moreau). He is the creator of the prose YA series The Adventures of Darius Logan, and author of the novel Shaft's Revenge, the first new novel starring the iconic black detective in more than forty years.

Recognized as a leading scholar expert of African-American cinema who has been interviewed by such news outlets as The Los Angeles Times, New York Daily News, and BBC, Walker produced one of the definitive documentaries on the topic of Blaxploitation films, Macked, Hammered, Slaughtered, and Shafted. His publication BadAzz MoFo became internationally known as the indispensable resource guide to black films of the 70s, and he is co-author of the book Reflections on Blaxploitation: Actors and Directors Speak.

Walker is an adjunct professor at Portland State University. He has also taught documentary filmmaking, writing for comics, and film criticism to youth through the Pacific Northwest College of Art, Northwest Film Center, Documentary Northwest, and Project Youth Doc. He helped to co-found the Black and Brown Comix Arts Festival in 2014 and has been a fixture at the event each year. Legendary Pictures purchased the feature film rights for Bitter Root, to be produced by Ryan Coogler (*Fruitvale Station* and *Black Panther*) and wife Zinzi Coogler.

This is Walker's second and third Eisner Awards. In 2020 Walker, Green, and Brown, received an Eisner for Bitter Root as well.

A co-founder of the NorcalMLK Foundation's Black and Brown Comix Arts Festival has won the 2020 Will Eisner Award...