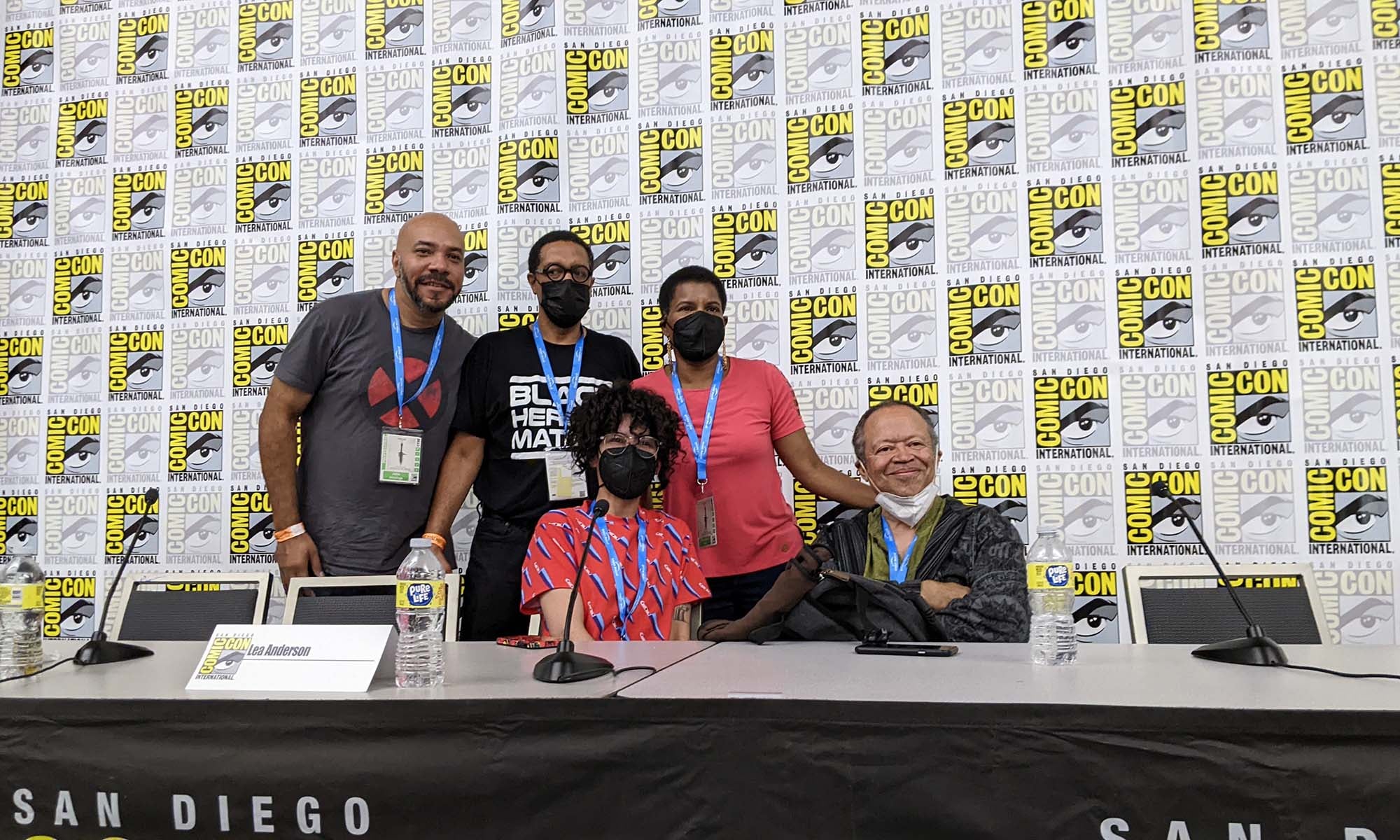 The co-creators of the term Ethnogothic, Stanford Carpenter (Black & Brown Comix Arts Festival; the University of Chicago Oriental Institute) and two-time Eisner winner, John Jennings (Abrams Megascope), were in conversation with an all-star panel, including Tananarive Due (UCLA; Horror Noire; The Keeper, Megascope), Steven Barnes (UCLA; The Keeper, Megascope), and Lea Anderson (Fangoria), to discuss the history and the emergence of Black horror as a genre, its impact on popular culture, and the way in which Black horror is used as a speculative space for thinking and imagining the future.

See the review of the panel at Popverse by critic Christine Pasalo Norland.

BCAF joins with Carnegie Hall in its Afrofuturism Festival