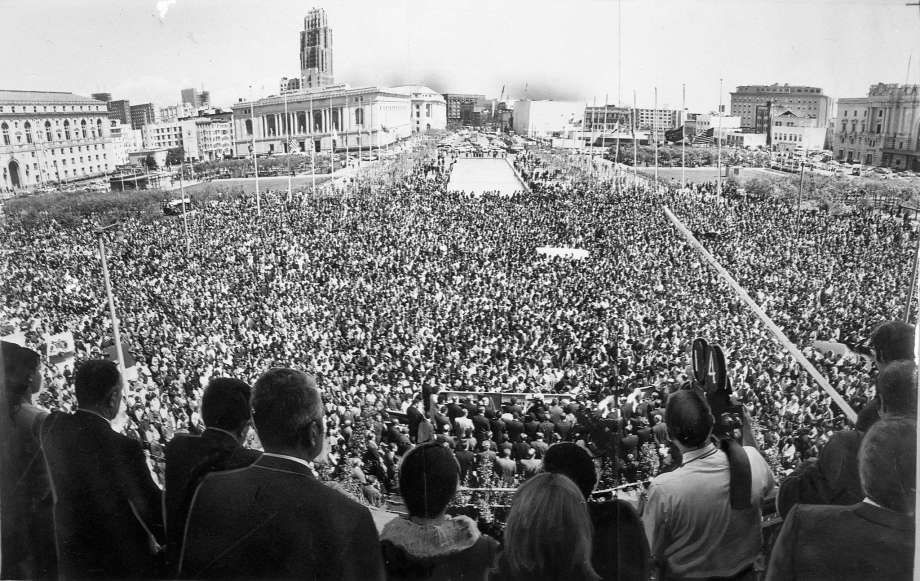 August 28, 2020, represents the fifty-seventh anniversary of the March on Washington for Jobs and Freedom, the most significant event of the founders of the 1941 March on Washington Movement, the late labor leader A. Philip Randolph and one of the twentieth century’s civil rights and human rights pioneers Bayard Rustin.

It also marks the sixty-fifth anniversary of the tragic and gruesome murder of fourteen-year-old Emmett Till by white vigilantes in the woods of Money, Mississippi. We, therefore, take this time to recognize the deep and continued pain that the acts of evil render on Black lives and to reenforce the determination to march toward the realization of justice, true peace, and beloved community.

The acts of 2020 show that we continue to live in a state of deep tension and internal conflict between the forces of an obnoxious peace and the true peace of justice and goodwill. Once again, we have witnessed the public execution and maiming of black men and women [Jacob Blake, George Floyd, Breonna Taylor, Ahmaud Arbery and Black Lives Matter protesters] at the hands of white-dominated law enforcement and vigilantes. And, once again, we arise in righteous indignation to demand justice from a nation in deep conflict with itself: the vast throngs of people of goodwill in protest against the evils of the deep, festering effects of systemic racism run amok.

On March 18, 1956, two days before he was to stand trial for his participation in the Montgomery Bus Boycott, a twenty-seven year-old Martin Luther King, Jr. stood in the pulpit of Dexter Avenue Baptist Church in Montgomery, Alabama to deliver a sermon entitled When Peace Becomes Obnoxious.

In this sermon, King notes how obnoxious peace sacrifices human dignity and human rights for the comfort of the few and powerful. He then argues that true peace confronts obnoxious peace with justice and goodwill, even in the face of tension and danger. In fact, this is King’s definition of peace: "True peace is not the absence tension, but the presence of justice and goodwill… [And,] if we accept exploitation and injustice…it will be an obnoxious peace….[Therefore], [i]f peace means accepting second class citizenship…[i]f peace means keeping [our mouths] shut in the midst of injustice and evil,…[i]f peace means a willingness to be exploited economically, dominated politically, humiliated and segregated,… in a non-violent manner we must revolt against this peace."

What is the meaning of this message?

It means that we must march, protest, and act, if we wish to embrace true peace and freedom. And, it means that we must continue the practical and pragmatic actions that gained rights that all of us enjoy and that so many gave their lives for, so that even in the face of today’s tensions and threats of intimidation and suppression, we must exercise, and expand, our fundamental right to vote, because voting is vital to the practical change we wish to see in our communities and in our country.

But, voting alone cannot bring us to that place of openness to reconciliation with these continuing blights in our nation. We must each lend our voice to the national conversation about who we are and what we wish to be as a country. For, America must embrace its truth and tackle the difficult work of honestly dealing with its embedded injustices and then righting its wrongs.

So, in a year where we mask and physically distance in the midst of a dangerous viral pandemic, let us march on in our determined cause for true peace until 'justice rolls down like waters And righteousness like an ever-flowing stream!' (Amos 5:24 [NASB])

Because now is the Time for Justice.