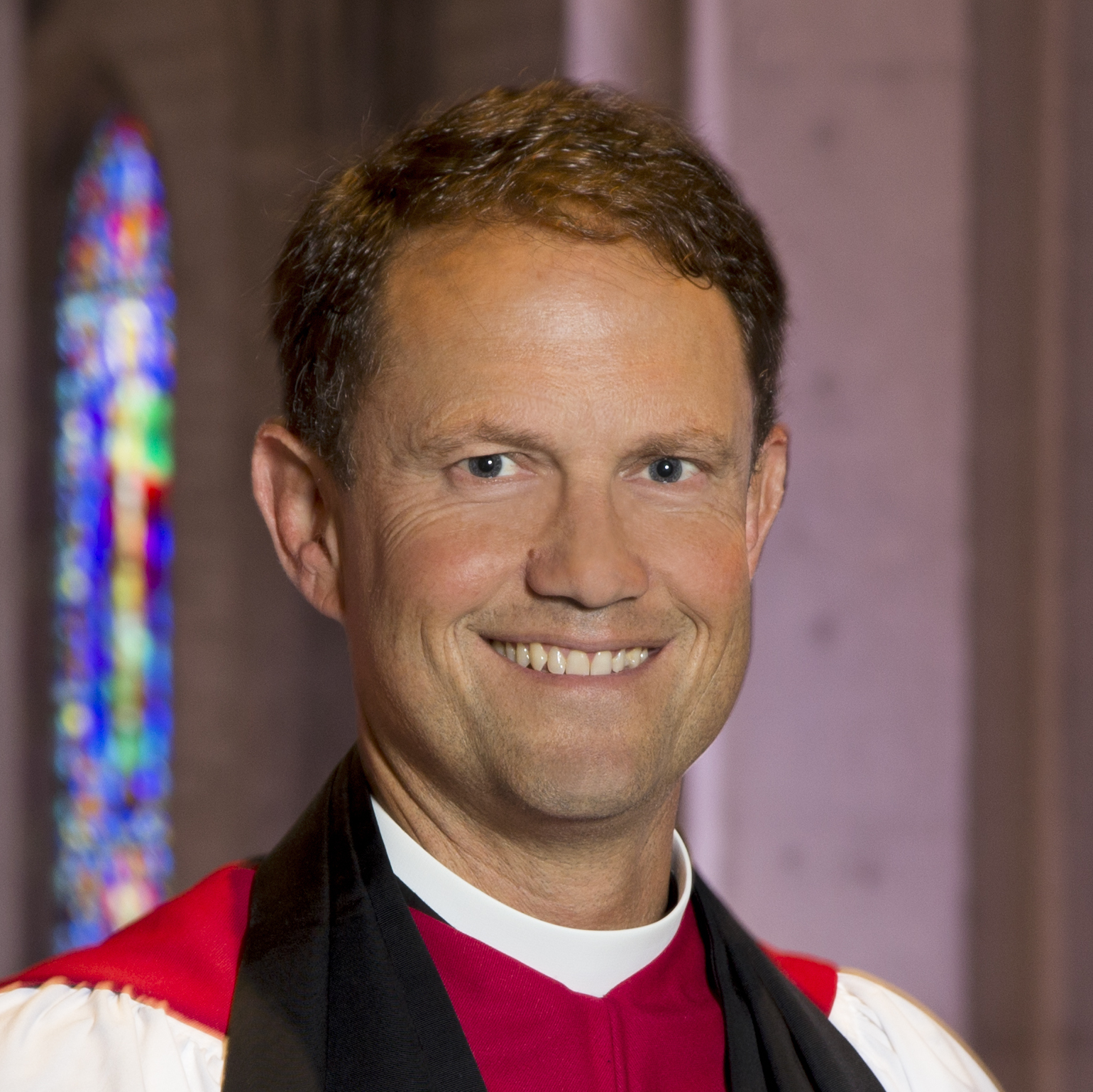 He was installed as dean in September 2015. He is the author of The Invisible Hand in the Wilderness: Economics, Ecology and God and The Spiritual Journal of Henry David Thoreau.

Young was ordained as an Episcopal priest in 1995. From 2001 to 2015 Young served as the rector of Christ Church, Los Altos, where he founded Ventana School, an Episcopal day school for students in preschool to 5th grade.

Young is the moderator of The Forum, Grace Cathedral's flagship lecture series. He created the Innovative Ministries program, which includes the Tuesday night yoga class inside the cathedral that draws up to seven hundred people weekly. Young has also launched programs to expand the cathedral's social justice programs and digital offerings.

Young is a regular contributor on religion to the Huffington Post and the San Francisco Examiner. He gives papers and participates in the American Academy of Religion and the Pacific Coast Theological Society. He contributed the chapter "The Natural World" in The Oxford Handbook of Nineteenth-Century Christian Thought.