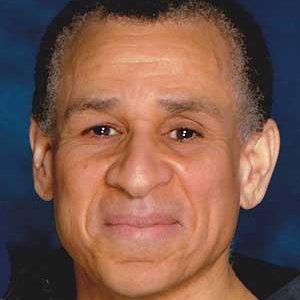 John Semper Jr. is an American screenwriter, producer and story editor with numerous credits in animation for television. -- He has worked for miscellaneous companies as Walt Disney Studios, Warner Bros. Animation and Hanna-Barbera Productions during a career which has involved the development of projects for Jim Henson, George Lucas, Stan Lee, Rob Minkoff and others. Semper created the English-language dialogue for two of Hayao Miyazaki's acclaimed anime feature films Castle in the Sky and Kiki's Delivery Service, and co-wrote the screenplay for the live-action comedy Class Act. During the 1990s, Semper was producer/story editor of Spider-Man: The Animated Series. which ran from 1994 to 1998. In 2016, he began writing a Cyborg series for DC Comics drawn by Brian Stelfreeze. *** `from Wikipedia`
| bcaf | bcaf2018