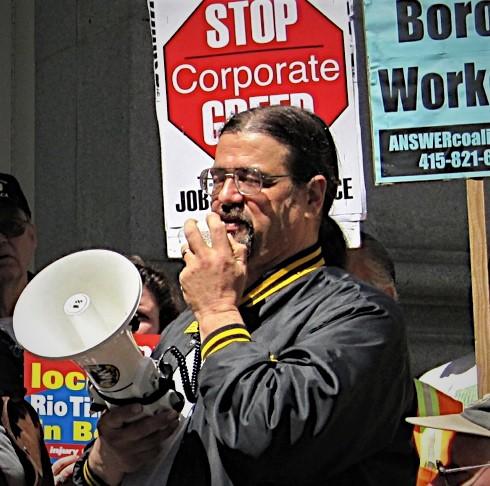 -- Fred was elected Steward, Business Agent, and Secretary-Treasurer of ILWU Local 6. He also served on the ILWU International Executive Board, representing the Northern California Area from 2000. He served for many years on the ILWU Northern California District Council and the Central Labor Councils of the East Bay and San Francisco.